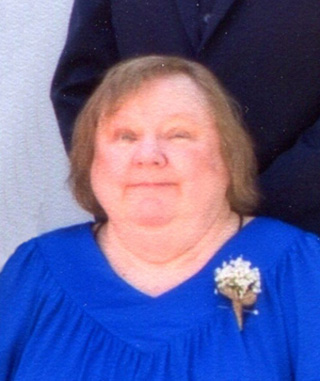 Maxine D. Lucas, 76, of Toledo, passed away Tuesday, June 16, 2020 at MercyOne West Medical Center in West Des Moines. A Public Visitation will be held Saturday, June 20, 2020 from 10 – 11 AM at Kruse-Phillips Funeral Home in Tama. Interment will follow at Union Chapel Cemetery near Ira, Iowa. Please feel free to leave condolences to the family at www.kruse-phillips.com.

Maxine was a Nurse’s Aide until her health forced her to retire. She enjoyed beading, crossword puzzles and Western movies.

Preceding her in death were her parents; fourteen brothers and sisters.

Memorials may be directed to the family.