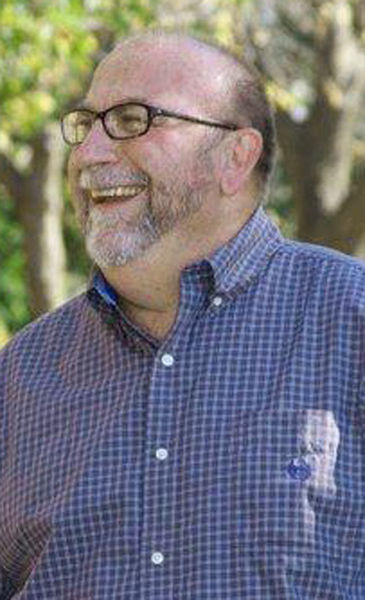 I’ve openly said and admitted several times here that my parents had four children and that I certainly wasn’t the brightest light-bulb in the package. In fact, my dad often said, “Johnny, you’re a 40 watt bulb in a 100 watt package. Just shine the brightest you can.” With that in mind, I have three, (many more actually), “40 watt” questions that need simple, very simple answers. Maybe some of you “100 watt-ers” can help me. Are you ready? Here goes….

A few weeks ago, the Iowa Hawkeye Strength and Conditioning Coach made some racial blunders over his twenty plus years at Iowa. He was put on paid administrative leave for an objective investigation. All’s well so far with this. Innocent until proven guilty kind-of-thing, right? But then after a week of looking the situation over, Mr. Doyle was abruptly let go of his duties permanently and no longer on the Iowa Hawkeye coaching staff…..effective immediately. Are you with me so far? But here’s my question????? For some odd reason, he was let go, fired, asked to leave or whatever but the University of Iowa will continue to pay him upwards of 1.4 million dollars. Yes, “ONE MILLION, FOUR HUNDRED THOUSAND DOLLARS,” roughly!! My question is “WHY WHY WHY WHY????” Hard for me to understand but I’m just a forty watt light bulb, remember??

My second question relates to the protests, riots and absolute carnage happening in our country today. Why is it OK to pull down statues, break windows, steal stuff out of stores and wreak all kinds of property damage and NO ONE DOING ANYTHING ABOUT IT? And to top it off, did you see people light and burn our American Flag? No arrests, No slap on the hands, No “wait till your Father gets home, or anything like that. I’m thinking about getting some of my old Chelsea buddies rounded up and protesting the closing of the Chelsea Public and Catholic Schools years ago. Maybe I could have reached my potential of becoming a “75-watt” bulb. Is there something we can tear down in Chelsea????

And number three: From California to New York; Minnesota to Texas and everywhere in between, WHY ARE ALL POLICE REGARDED AS THE ENEMY? When a bad incident comes up, deal with it and deal with it severely if warranted but deal with that incident alone. Of course there are bad cops!! But aren’t there bad cooks, lawyers, truck drivers, teacher, doctors, husbands etc. etc??? Heck, there might even a few bad newspaper columnists? 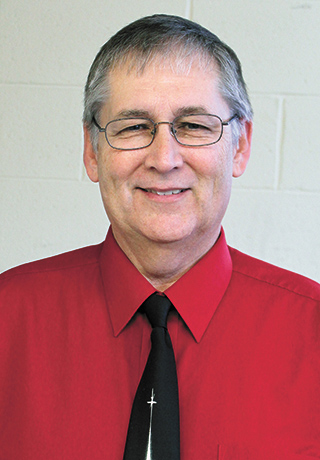 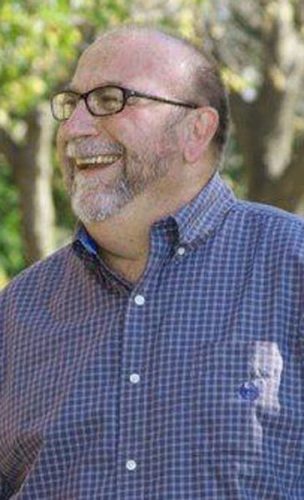 You Know You Grew Up In Chelsea if….

The biggest fool in Tama County!

The proof’s in the pudding!