Letter to the Editor:

Well we’re in the final stretch Ms. Blackcloud and me. I see she’s got this newspapers endorsement.

To quote a general, the center’s giving way, the flanks are overun, I have them just where I want them. I spent 30 years on my subliminal/textbooks complaint problem, with 19 years of those being kicked b out of Iowa for rocking the boat.

You don’t get to be on the Deans list, the other ones, w/o having some major cajones in standing up to the man. In fact, the former Dean there said if I don’t shut up he would go to Chicago and hire a hit man, if I don’t shut up.

True story, I’ve only told my Dad that, and it does seem far fetched. Far fetched? Who would of thought a president would fire 4 inspector general’s. Admittedly we’re now in Danny Kay land.

Yeah, scary times. Vote for Anderson for the 72nd House, I never have learned to recognize when I’m licked.

Letters to the Editor 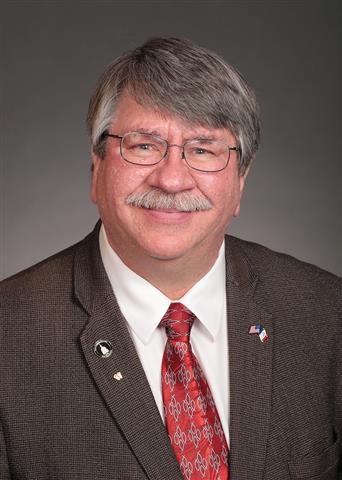 Sometimes citizens are fortunate enough to find a candidate they can support who is extremely qualified and who ...

– Letters to the Editor –

Letter to the Editor, Farmers, Ranchers, Landowners, and anyone interested in the consequences of government ...

Together, we can do a lot in our community, neighborhoods and for ourselves when we are kind. Be Kind, Kindness ...

Letter to the Editor:Representative Dean Fisher has shown strong leadership during these trying times. Throughout ...

Decline in ethanol demand has significant impacts across our rural economy.

Letter to the Editor:In Tama County, it's easy to see how important agriculture is to our way of life. I'm a proud ...