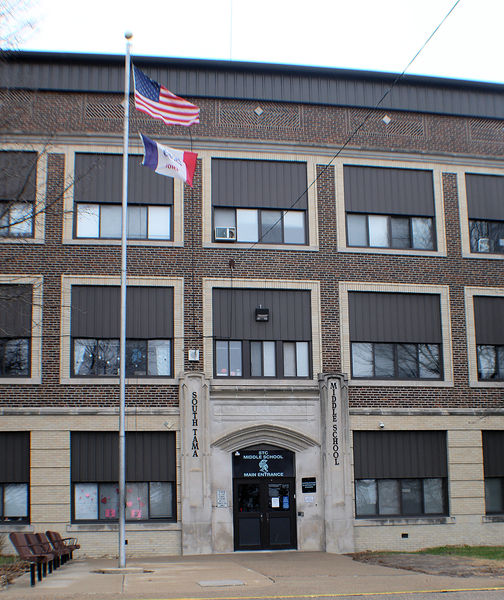 A second effort to pass a $20.8 million bond issue to build a middle school addition to the South Tama High School looks be put on hold for this year. Although there was no vote, discussion pointed toward not bring the issue back before voters in September of this year.

School Board President Penny Tyynismaa, commenting on a $67,564 playground resurfacing job for the present middle school in Toledo ,indicated another vote on the bond issue may come next year. She said it could be “another two to three years” before the present building was replaced if the issue is approved. The comments came during the Monday night, June 1 board meeting, held in an electronic internet session due to ongoing COVID-19 concerns.

The March 2020 bond vote garnered 53% approval short of the 60% required for passage.

Consideration of the closed Iowa Juvenile Home / State Training School for Girls campus in Toledo also may be back before the board.

Superintendent Jared Smith said representatives of Estes Construction have been invited back, possibly next week, to assess the Juvenile Home site. The Estes firm conducted a facilities study for the school district and recommended the high school addition.

Smith said Toledo Mayor Brian Sokol has offered possible city participation in acquiring the 27 acre campus with use then turned over to the school district. Smith said it was undetermined if the IJH plan was backed by the city council.

He suggested some type of meeting of the board and council could be held.

Board member Ron Houghton said it also has been mentioned the State of Iowa through the City of Toledo might fund some work on the campus.

Smith said the demolition costs of existing buildings including the cottages could be considerable and run to $6 million.

Board members voted 5-0 approving the resurfacing of the middle school playground by Kluesner Construction Inc., Farley, Iowa. The company’s bid was $53,720 with Manatt’s bidding $67,564 for the work. The Kluesner firm’s bid totaling $20,584 for resurfacing the parking and bus stop area at the Partnership Center in Tama was accepted by the school board on May 18.

Board member Alan Kline questioned if the amount would include the pay received by school personnel and if the savings were as great over the bid price.

Board member Houghton said he questioned the expense of resurfacing when he said a school addition bond issue does pass.

An appeal heard by the board Monday night from 5th grade teacher Ashley Raue and testimony from Board President Tyynismaa may have swayed the vote for approval of the two and one-half inch overlay.

Raue said while on playground supervisory duty she has witnessed students trip and fall due to the surface condition.

Tyynismaa related the experience of her child suffering a head injury on the playground and then accompanying the student on a medical helicopter flight to the hospital for treatment. 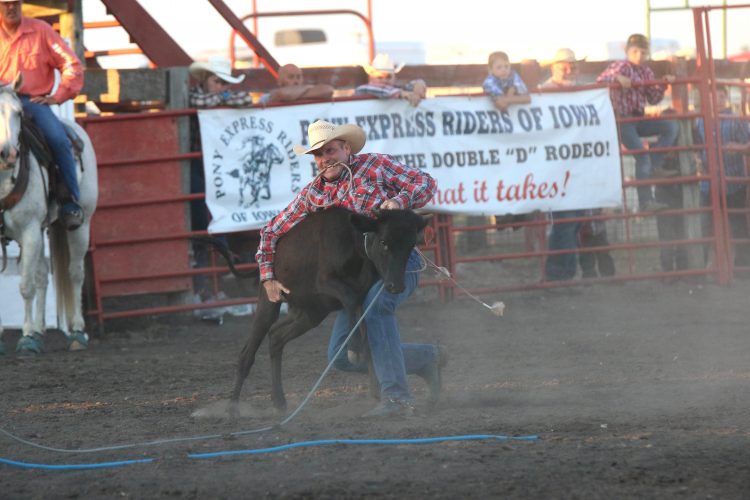 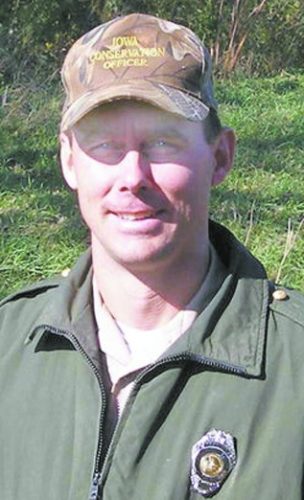 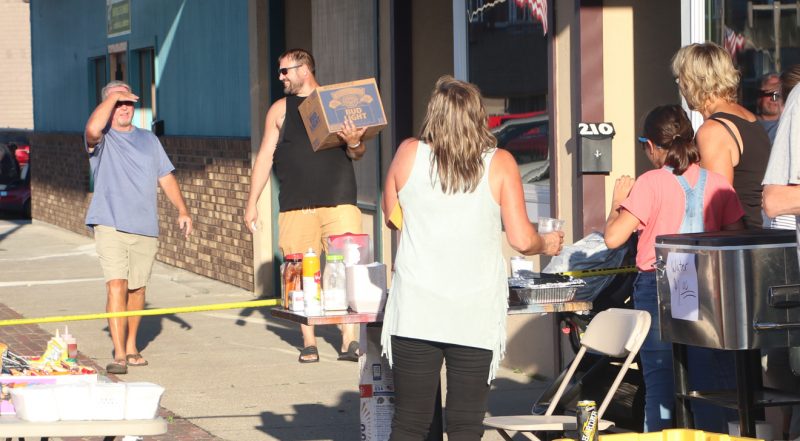 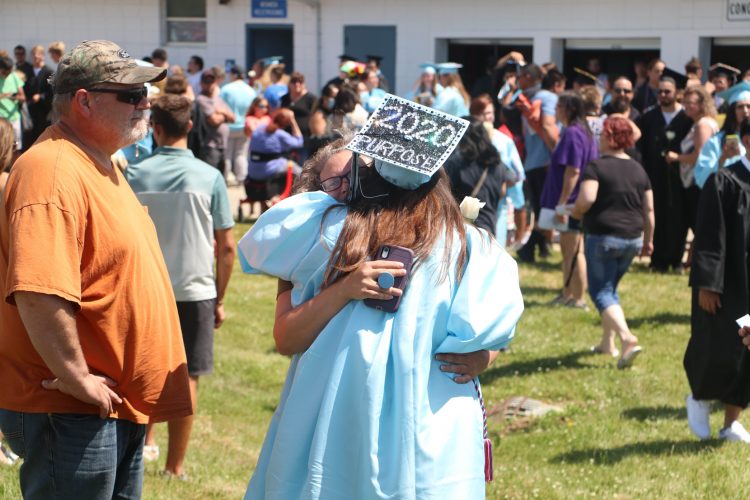