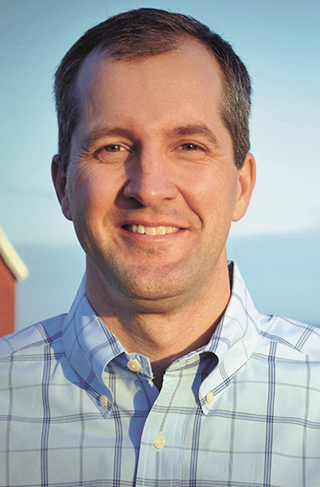 “Planting has moved at a near-record pace this spring and with that comes the risk of a late frost. Most of the state was under frost and freeze warnings over the weekend and some stations set new record lows,” said Secretary Naig. “We expect warmer and wetter weather towards the end of the week, which is welcome news for farmers who are closely monitoring emerging corn and soybean crops.”

There were 4.7 days suitable for field work during the week ending May 10, 2020, according to the USDA, National Agricultural Statistics Service. Showers early in the week briefly slowed planting progress and below normal temperatures delayed emergence.

Iowa farmers have planted 91% of the expected corn crop, almost a month ahead of last year and 2 weeks ahead of the 5-year average. Less than 5% of the crop remains to be planted in Northwest and North Central Iowa. One-third of the expected corn crop has emerged. The soybean crop moved to 71% planted, a full month ahead of last year and over 2 weeks ahead of the average. Northwest and North Central Iowa also lead the way in soybean planting with less than 20% remaining to be planted. Only 2% of Iowa’s expected oat crop remains to be planted, with 77% of the oat crop emerged. The first oat condition rating of the season was 0% very poor, 2% poor, 19% fair, 67% good and 12% excellent.

The first hay condition rating of the season was 0% very poor, 3% poor, 26% fair, 61% good and 10% excellent. Pasture condition rated 62% good to excellent. Cooler than normal temperatures slowed growth in pastures and hay fields. Livestock conditions were good with little to no stress reported.

Iowa experienced cooler and drier conditions during the first full week of May. Measurable rain was reported statewide, though a majority of stations observed below average totals. A notable Arctic air intrusion brought below average coldness towards the end of the reporting period. Temperature departures were six to ten degrees below normal with eastern Iowa experiencing the coldest conditions.

The statewide average temperature was 48.9 degrees, 9.0 degrees below normal.

Spotty showers moved through central Iowa during the late morning hours on Sunday (3rd) though partly to mostly sunny skies were reported for the rest of the day. Highs reached the mid to upper 70s, with locally warmer spots, under variable winds shifting out of the northeast into early Monday (4th) morning. Temperatures remained in the 40s and low 50s in southwest Iowa, slightly warmer than average.

Another wave of light to moderate rain pushed into the state during the day ahead of a low pressure system over the Dakotas, leaving measurable rain across much of Iowa. The system spun into southern Minnesota early Tuesday (5th) propagating southeast through central Iowa and clearing the state’s southeast corner close to midnight.

Daytime conditions were unseasonably cold with statewide highs averaging 54 degrees, 14 degrees colder than normal. Two-day rain totals reported at 7:00 am on Wednesday (6th) were highest in eastern Iowa with multiple stations in Scott County reporting from 0.97 inch to 1.07 inches. Totals into western Iowa were generally between 0.25 inch to 0.50 inch; the statewide average was 0.42 inch. Winds shifted to the northwest through the day under cloudy conditions as highs stayed in the upper 50s and low 60s.

Starry skies greeted Iowa overnight into Thursday (7th) with morning lows in the 40s; upper 30s were reported in western Iowa. Another low pressure center moved slowly through western Iowa into the evening hours, bringing moderate rainfall across the region. Rain totals were generally at or under 0.50 inch in Iowa’s southwest corner with lighter amounts moving into central Iowa; Clarinda (Page County) observed 0.54 inch while on the eastern periphery of the system, Indianola (Warren County) reported 0.05 inch.

Skies cleared into Friday (8th) with gusty northerly winds as daytime temperatures remained unseasonably cool in the low to mid 50s. A late season cold blast blanketed much of the upper Midwest, prompting freeze warnings overnight into Saturday (9th) with morning lows plummeting into the upper 20s and low 30s across Iowa.

Weekly rain totals ranged from 0.10 inch at Oelwein (Fayette County) to 1.07 inches at a rain gauge in Le Claire (Scott County). The statewide weekly average precipitation was 0.56 inch while the normal is 0.99 inch. Clarion (Wright County) reported the week’s high temperature of 83 degrees on the 4th, 16 degrees above average.

Elkader (Clayton County) and Stanley (Buchanan County) reported the week’s low temperature of 21 degrees on the 9th, on average 23 degrees below normal. Four-inch soil temperatures were in the low to mid 50s as of Sunday. 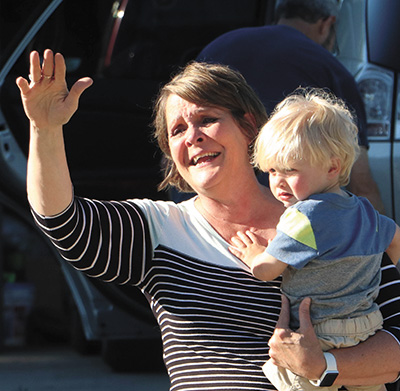 Poll workers for the Tuesday, June 2, Iowa Primary were rewarded with a three-dollar-per-hour pay hike for staffing ... 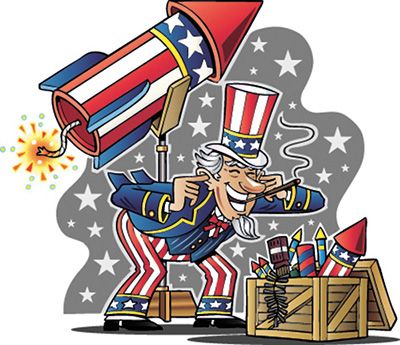 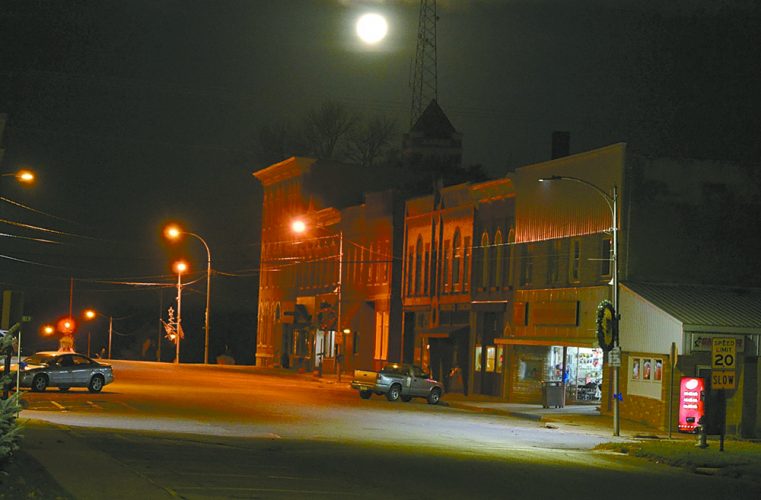 “Bite into June’s Full Strawberry Moon” on the 5th 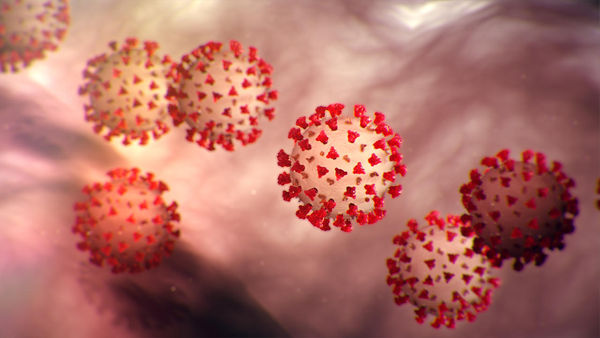 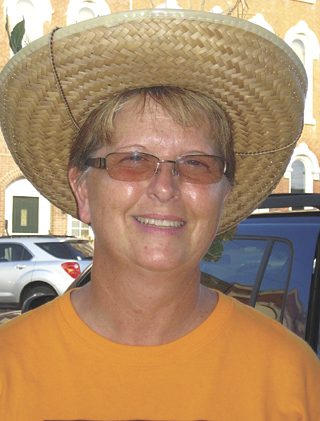