After a lengthy fight during the 2019 Iowa legislative session, a unique coalition of agriculture and environmental groups joined forces with MidAmerican Energy, the state’s largest investor-owned utility, to negotiate a consensus agreement to expand solar energy in Iowa. About a year later, the product of these conversations passed the Iowa House and Senate unanimously, and was signed into law by Gov. Kim Reynolds on March 12.

This agreement-Senate File 583-protects investments in solar energy from farmers, small businesses, and others by writing net metering into state code. Net metering is a system where solar panel owners are fairly compensated for the excess energy their panels send back to the grid.

Also authorized is an independent study overseen by the Iowa Utilities Board that will set the rate panel owners receive by analyzing the costs and benefits of private, small-scale solar to the grid. This study will set a “value of solar” rate while authorizing protections that prohibit its fluctuation by more than 5 percent, up or down, in any calendar year.

The negotiated language replaced the original wording of the 2019 bill. That version of the bill would have added a “sunshine tax” of more than $300 per year on customers who generate their own energy with solar panels. In the 2019 session, this bill had passed the Iowa Senate, but was stopped in the Iowa House where it laid until the negotiations informed this new language.

In a unique display of cooperation, the coalition and MidAmerican Energy have paved the way for a bright future of solar energy in rural Iowa.

Established in 1973, the Center for Rural Affairs, Lyons, Neb., is a private, non-profit organization working to strengthen small businesses, family farms and ranches, and rural communities.

Last week the governor announced a new website to give Iowans better access to testing, and give public health ... 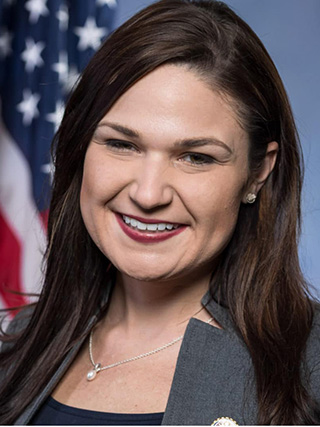 Iowa agriculture won’t be forgotten as we battle COVID-19 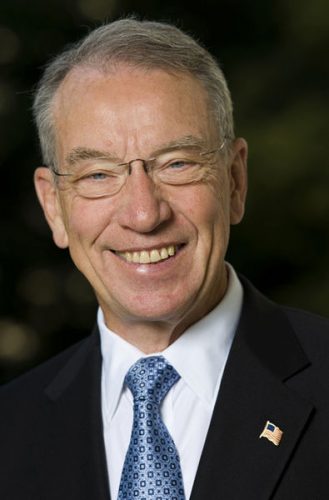 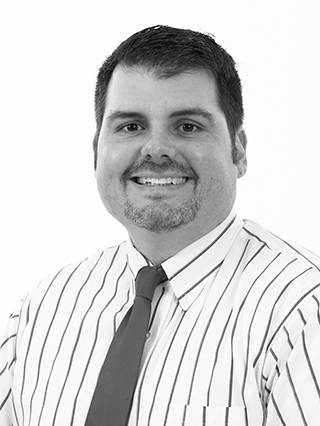 The U.S. Census and the importance of being counted 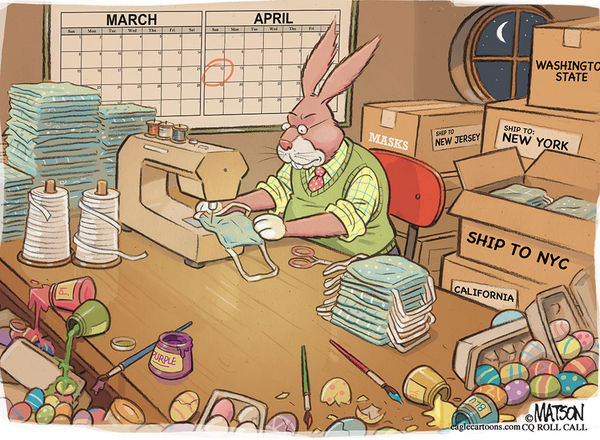 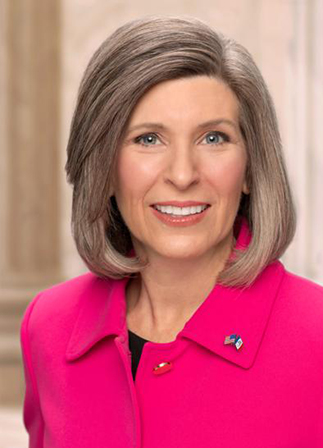 These are tough times, but us Iowans will get through it – together