Calss for courage to back Sanders

Letter to the Editor:

The upcoming election may be the most important since the civil war regarding the future of our country. Whether Democrats finally have the backbone to stand up for issues that desperately need to be addressed will determine that outcome.

Trump is without a doubt the most incompetent and immoral president this country has ever seen. His pathological lies and out-of-control ego have led us closer to environmental and economic collapse than even the darkest pundits had predicted. Yet his bluster and so-called “charisma” convinced many who were justifiably disgruntled with “business as usual” in our political arena, to blindly support him.

For years, our increasingly spineless Democratic party has tried every avenue to “work together” with an increasingly radical-right Republican party, and now, apparently thinking it might win over the vastly disillusioned citizenry, are throwing all the party weight in addition to billionaire monies behind weak-willed ole buddy, Joe Biden, in hopes he might be able to beat Trump and calm everything down to where it was pre-Trump. As if that’s even desirable.

In vivid contrast, Bernie Sanders has never received Democratic Party support and certainly not the support of the vast monied-interests at the top who so greatly fear his progressive platform. Bernie, ever the warrior, has always had “fire in his belly” and long stood up, most often alone, for the vast majority of working people who actually hold this country together. That’s why he draws such enthusiasm and huge crowds.

In spite of the Democratic party establishment, I still hope that Democrats and Independents alike will find the courage to finally back Sanders as he’s the only one who’ll have a chance to take the wind out of Trumps sails and finally set this country on the right course. If not, all my hopes for the Democratic Party, of which I’ve been a life-long member, will forever be lost.

Letters to the Editor

Letter to the Editor: 72 nd Horse Race, Well we’re in the final stretch Ms. Blackcloud and me. I see she’s ...

Letter to the Editor:Representative Dean Fisher has shown strong leadership during these trying times. Throughout ...

Decline in ethanol demand has significant impacts across our rural economy.

Letter to the Editor:In Tama County, it's easy to see how important agriculture is to our way of life. I'm a proud ...

Dear Editor,All around us, I see our neighbors and communities powering through this health crisis together. From ...

Letter to the Editor:Support Christina Blackcloud For Iowa House District 72There is no better candidate for the ... 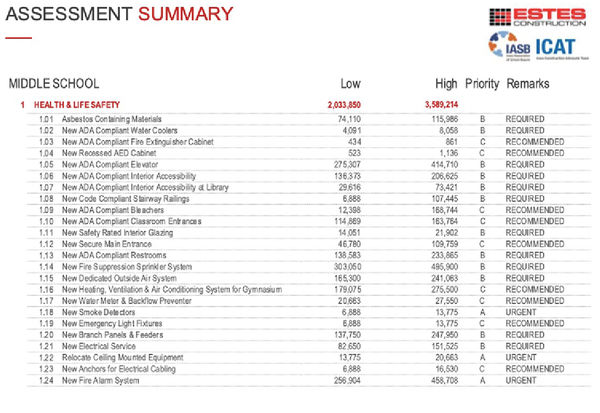